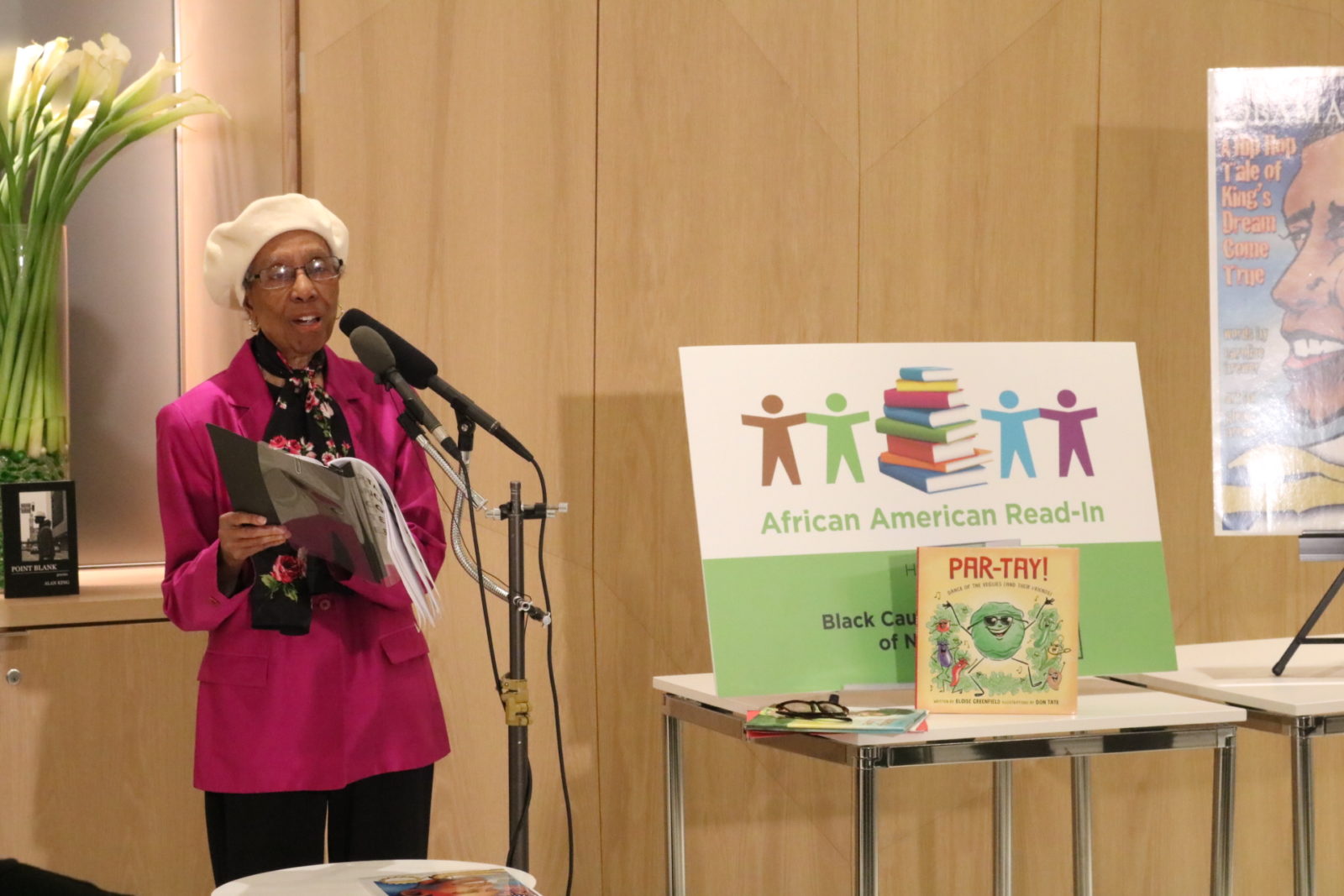 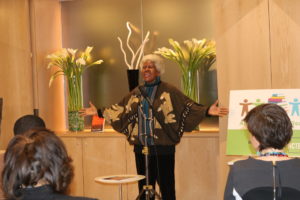 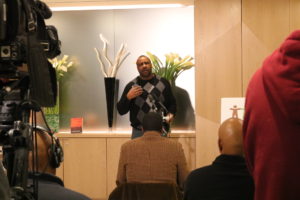 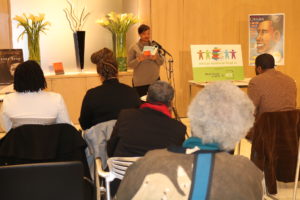 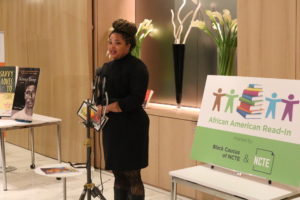 Photos from 2019 Black Authors and AARI

The Black Authors Breakfast Party and
African American Read-In is on for 2020!

BACKGROUND
The African-American Read-In is an international celebration sponsored by the Black Caucus of the National Council of Teachers of English (NCTE) and was started by Dr. Jerrie Cobb Scott of NCTE’s Black Caucus. Brewer is a member of NCTE and the Caucus. 2020 marks the the 30th Anniversary of the Read-In. It was founded in 1990 as a one-day event in February to bring books by black authors to students attending America’s schools and universities. People of all backgrounds, including parents, grandparents, principals, government officials and authors were invited to come into schools to read favorite works by black authors. The celebration has expanded to include outreach to the general public, including prison inmates, for the entire month of February, has reached more than six million people and now includes recognition of African American poets, playwrights, composers, and storytellers.

COMPLETE LINE-UP of FEATURED AUTHORS and THEIR WORKS

The inaugural BABP/AARI was held in the community space of Signal Financial Federal Credit Union at 1101 New York Avenue NW DC on Friday, February 1, 2019 and was aired in its entirety later in the month by C-SPAN’s BookTV.

1 thought on “Black Authors Breakfast Party and African American Read-In is on for 2020!”